I have been so excited about launching this newest Cozy Mystery series! Cabin 9 Mysteries will take place near the fictional small town of Old Mill, Indiana. Hannah Taylor Reigler, her friends call her Taylor, has moved to Indiana to begin a Bed & Breakfast venue on the Whispering Oaks Campgrounds. The grounds that now contain a Main Lodge and nine log cabins has been closed for around 15 years. Taylor has recently inherited the property and hopes to spend the next month getting things ready to begin a quieter life away from Pittsburgh, PA into the more sedate life she has dreamed of for years. She is filled with anticipation to begin her new venture until she drives up into the grounds. Waist-high grass and weeds are the first to greet her.

Taylor is furious with the overgrown vegetation and begins to take pictures as proof that the man who was hired to keep the grounds cleared has not done his job. Aiming her phone’s camera toward Cabin 9, Taylor sees something that she had hoped she had left behind. She hasn’t been thrilled with her newly discovered ability to see dead people and even worse she can talk to them. That ghost down there at the last cabin needs to just go away!

At least this ghost isn’t as needy as the ones she left back in Pittsburgh! The old guy just wanted to set things right so that he could join his wife. It is after he fades away that she discovers the tall grass won’t be her only obstacle. The interior of the buildings is covered with a bout a decade and a half of dust. She isn’t sure she is ready for this much adulting.

Premise of the Cabin 9 Series

Okay, so I mentioned above that Taylor sees dead people just like the kid in the movie. In Campground Corpse and the forthcoming books, Taylor will help solve mysteries with the local Town Marshal who she also finds quite easy to look at and enjoyable to be around. She is often given clues in how to help the handsome law officer from the resident Spirit who happens to stay in Cabin 9 and is a distant relative of Taylor’s.

Florence Ann Reigler , Aunt Flossie, tries to explain the workings of the after-life to her living niece while guiding her to information. She will often act as an intermediary between Taylor and the ghosts who need help. Aunt Flossie can be a help and a bother but always delightful and funny to encounter. I think you will enjoy Taylor and her great-great-aunt Flossie as they stumble through solving mysteries together. 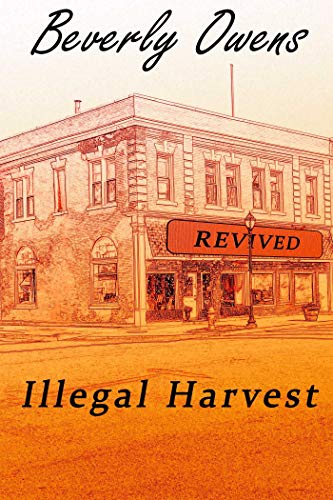 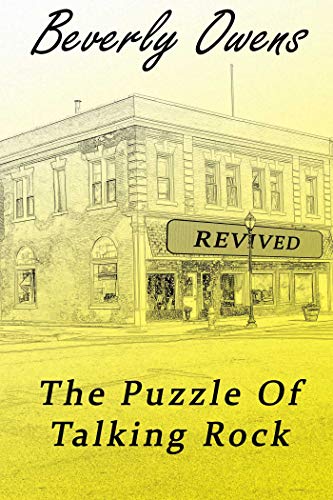 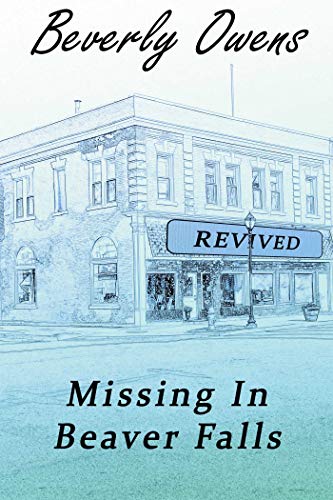 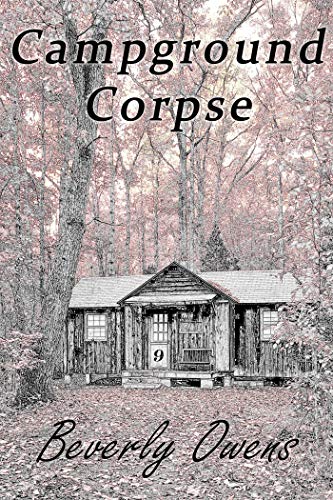